This category on Everything Audrey will discuss all things Audrey Hepburn.  Learn more about her childhood and where she grew up.  Discover how many languages she can speak and how many movies she starred in.  Find out what type of person was off screen and how she valued her family immensely.  We'll discuss Audrey Hepburn's biography, history, and how she helped children all around the globe with her humanitarian efforts while working with UNICEF. Audrey Hepburn has had such an impact on the world.  She starred in many movies, winning many awards. She is one of a handful of actors and actresses who have an EGOT which is someone who has won an Emmy, Grammy, Oscar, and Tony for their work.  Not only was she a dazzling and charming movie star, she has helped many children all across the world.  Audrey Hepburn has a conviction in helping little children because when she was a child, her town was over ran by Nazi's.  During this time, many of Audrey's family's members died.  Audrey and her family almost died from starvation. They were so hungry that they tried baking bread out of grass and dug up tulip bulbs for consumption. 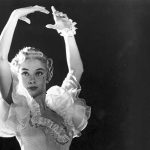 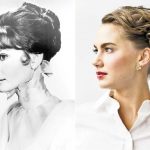 Audrey Hepburn Grandchildren – Who Are They & What Are They Doing?

Melissa - Oct 3, 2016
0
Audrey Hepburn Grandchildren - Let's cover some background info first. Audrey wanted a big family and was fond of having A LOT of children.  In... 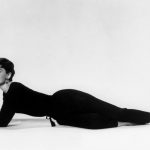 Audrey Hepburn Anorexia Rumors – Was she Anorexic or Bulimic?

Melissa - Apr 30, 2016
5
In this article, I've written all about Audrey Hepburn Anorexia, if you still have questions I didn't answer, write me a comment below. Let's get... 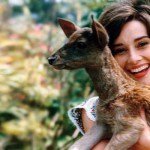 Melissa - Aug 28, 2015
0
It comes as no surprise when we hear of celebrities or other famous people seen with their favorite, furry friends. Be it a dog,... 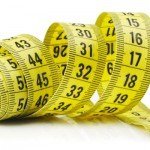 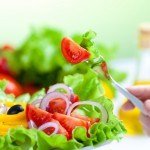 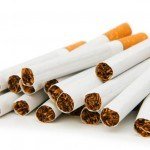 Melissa - Jul 15, 2015
13
As a role model for younger girls, many people don't believe that Audrey Hepburn was a smoker.  The idea of Audrey Hepburn smoking doesn't...

Melissa - Apr 21, 2015
0
Sweet, loveable Audrey or a Badass in disguise? Audrey Hepburn is remembered by the world over for her beauty, elegance and damn-near mastery of the...